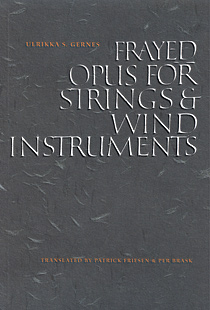 Translators: Per Brask and Patrick Friesen